Eisenwald presents The White EP: a collection of dark folk & ambient work written & recorded between 2004 – 2007. Originally released in 2008 by now defunct Vendlus Records, the White is the last installment of two companion releases & the stylistic counterpart to the Grey. Remastered by Gus Elg at Skyonion in Portland, OR (www.skyonion.com) and includes the rare track “Where Shade Once Was”.

For over twenty years the Pacific Northwest group Agalloch had defined what it means to combine influences from a variety of musical genres into one brooding, colossal, and cinematic sound that provides the soundtrack to existential themes concerning man, nature, loss, and death. 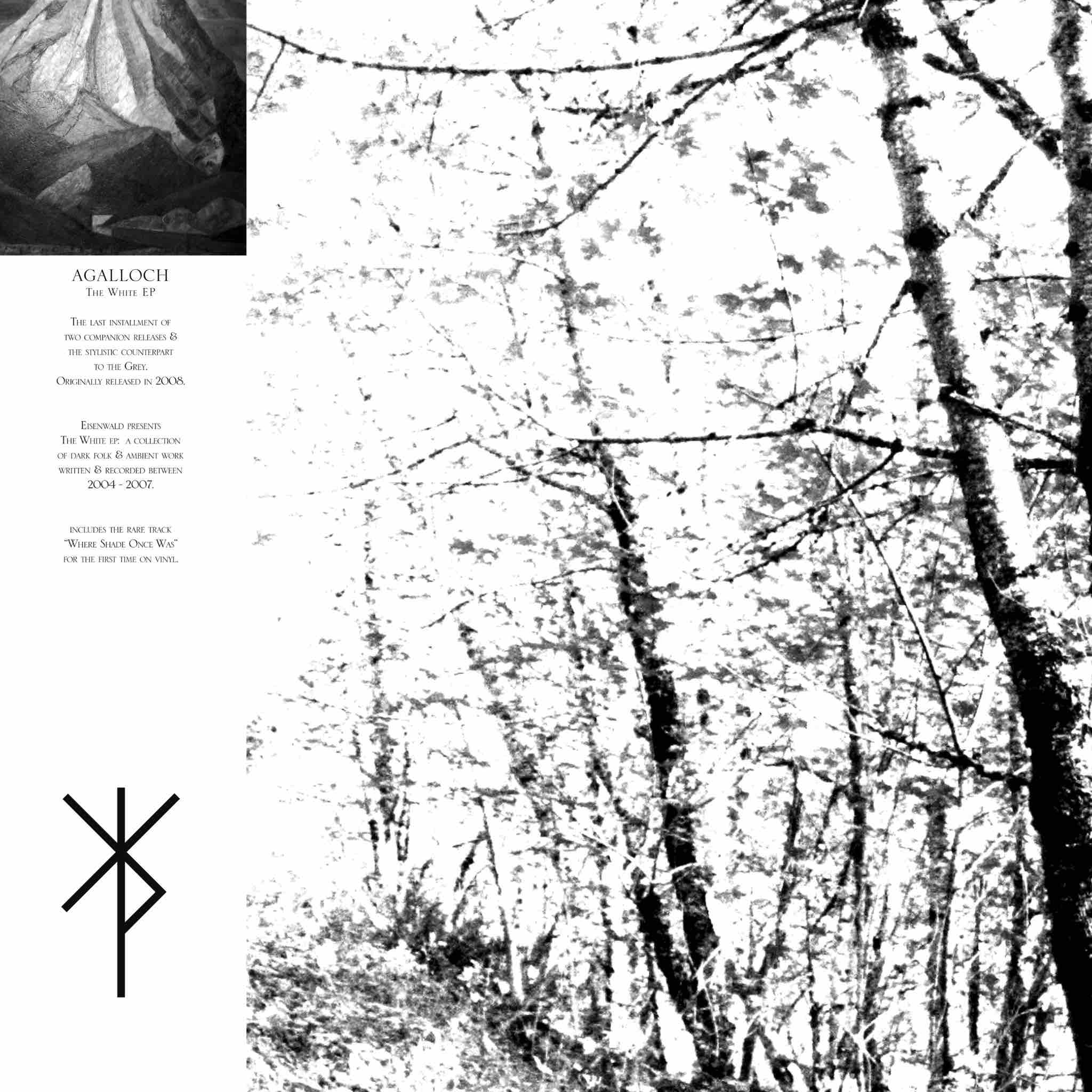