Mysteries—the third album by the elusive, prolific Portuguese one-man black metal band Black Cilice—highlights the question of how best to hear by suggesting that there are at least two distinct and acceptable answers. Given the subgenre, you might think that it would be best to simply turn it up, and let it roar. And, yes, at high volumes, where the guitars can shriek and the agitated drums can pound, Mysteries is a monster.

But you can also turn Mysteries way down, until those barreling drums recede into a heavy patter and the guitars blur into the record’s presiding distortion and feedback. It becomes a patterned sheet of sound then, where bits and pieces protrude from a singular din. Because they were so poorly recorded, early black metal records sometimes sounded like drone music: The instruments overwhelmed the devices meant to capture them. But Black Cilice take that aesthetic a step further, deploying the technique selectively so that strident guitars, bruised drums and yowled vocals move under and above that matrix, as if they’re alternating between floating and drowning. 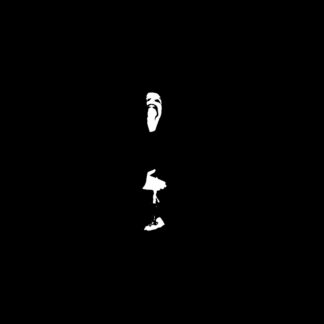