This is IN OBSCURITY REVEALED‘s vinyl debut, Grim Fumes of Revelation, on 7″ format. A new entity formed in 2014 and hailing from Mexico City, IN OBSCURITY REVEALED play a rabid, roiling form of blackened death metal (or is that deathened black metal?) that breathes the madness of their southern climes whilst honoring a host of international influences. Across the two songs of Grim Fumes of Revelation, these four maniacs explode forth with two caustic, quick-hitting slices of scabrous, raw, yet clearly articulated darkness ‘n’ distress. Fierce and feral and imbued with an occult aura, IN OBSCURITY REVEALED‘s first EP is a violent, virulent introduction to one of Mexico’s most promising hordes! 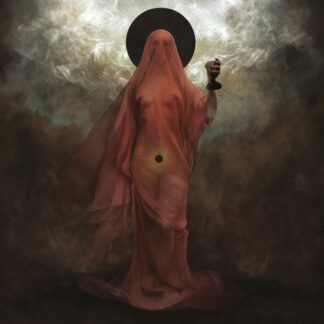 You're viewing: In Obscurity Revealed – Grim Fumes of Revelation 7″ € 4,20
Add to cart