Moss Upon the Skull – The Scourge of Ages LP (black)

The vinyl edition is limited to 400 handnumbered copies of which the first 100 copies are pressed on gold wax.

This is the Black vinyl version!

Moss Upon The Skull hails from Brussels and started out in 2010. Their death metal sounds progressive and weird, reminding at times of bands like Execration from Norway or Stargazer from Australia.

The 4 songs on The Scourge of Ages were recorded during 2 different recording sessions in 2014 and 2015. Damian Herring of Horrendous mixed and mastered these tracks at his Subterranean Watchtower Studios. 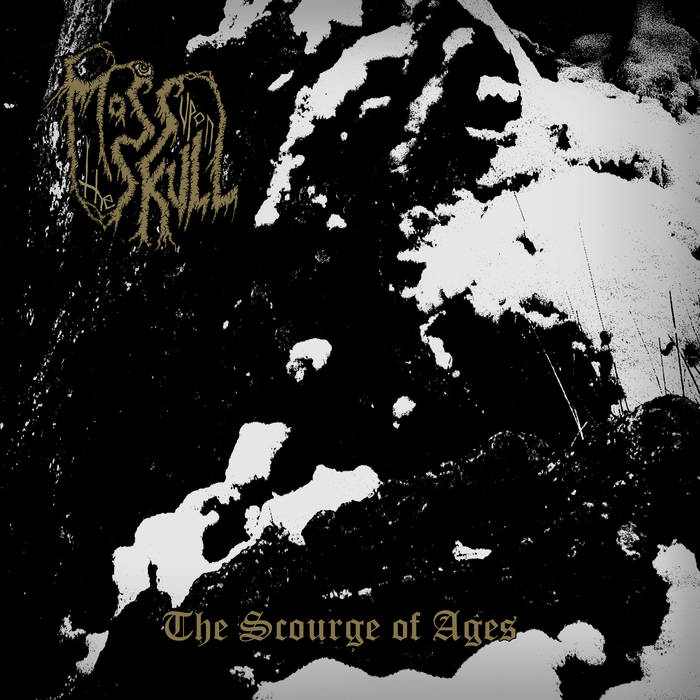