Originally recorded in 1982 during the NWOBHM movement, Pagan Altar’s debut album, Judgement of the Dead, is a timeless classic of macabre heavy/doom metal centered around magic, witchcraft, and the occult. This holy grail album is one of the purest, most magical records that were ever written, and had a tremendous influence on the heavy/doom metal scene. 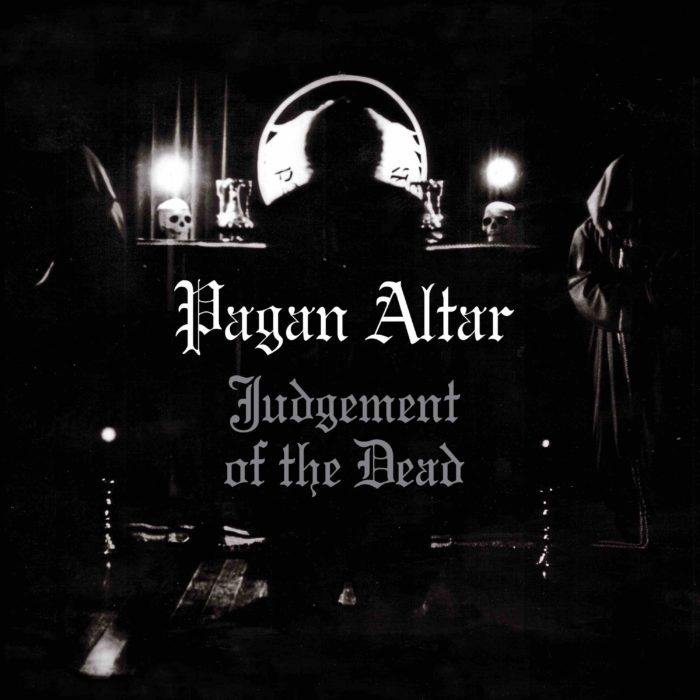