Limited to 300 copies on black vinyl.

Finnish meta-rocking freebirds Mr. Peter Hayden, now referring to themselves just by their PH insignia, are back with a new album. Their fourth full-length, Eternal Hayden, will be released through Svart Records on March 10th.

“This album is all about letting go and achieving, reaching something more after giving up everything,” comments the band. “It is a guide to spiritual growth, ascension, and overall progression towards freedom. At the same time, it is a pre-written vision coming true aptly depicting our journey as a band and a spiritual entity.”

Eternal Hayden is the capstone not only for their discography so far, but also for their whole existence. Their return from the voyage through a trilogy of albums exploring the depths of mind, time, and dimensions finally to reveal what it was all about. This album is everything they have ever done before and a fair share of what they are going towards in the future, but performed in a manner none of the earlier albums were. It’s as much a return to the time before the trilogy as it is a brand-new start, the future and the past.

“The trilogy started as an experiment, but became an experience as we were caught within it,” they explain. “In the end, it also become a guide for others to go through the same journey and to gain what we have gained. And only after reaching the archdimension were we able to write and perform this album. Also being born again, we felt obligated to simplify our name from ‘Mr. Peter Hayden’ to the PH monogram, which we have used as our insignia for over 15 years already.”

This is something new lurking between the petrified genre definitions and still merely the first step down the group’s path to be cleared. 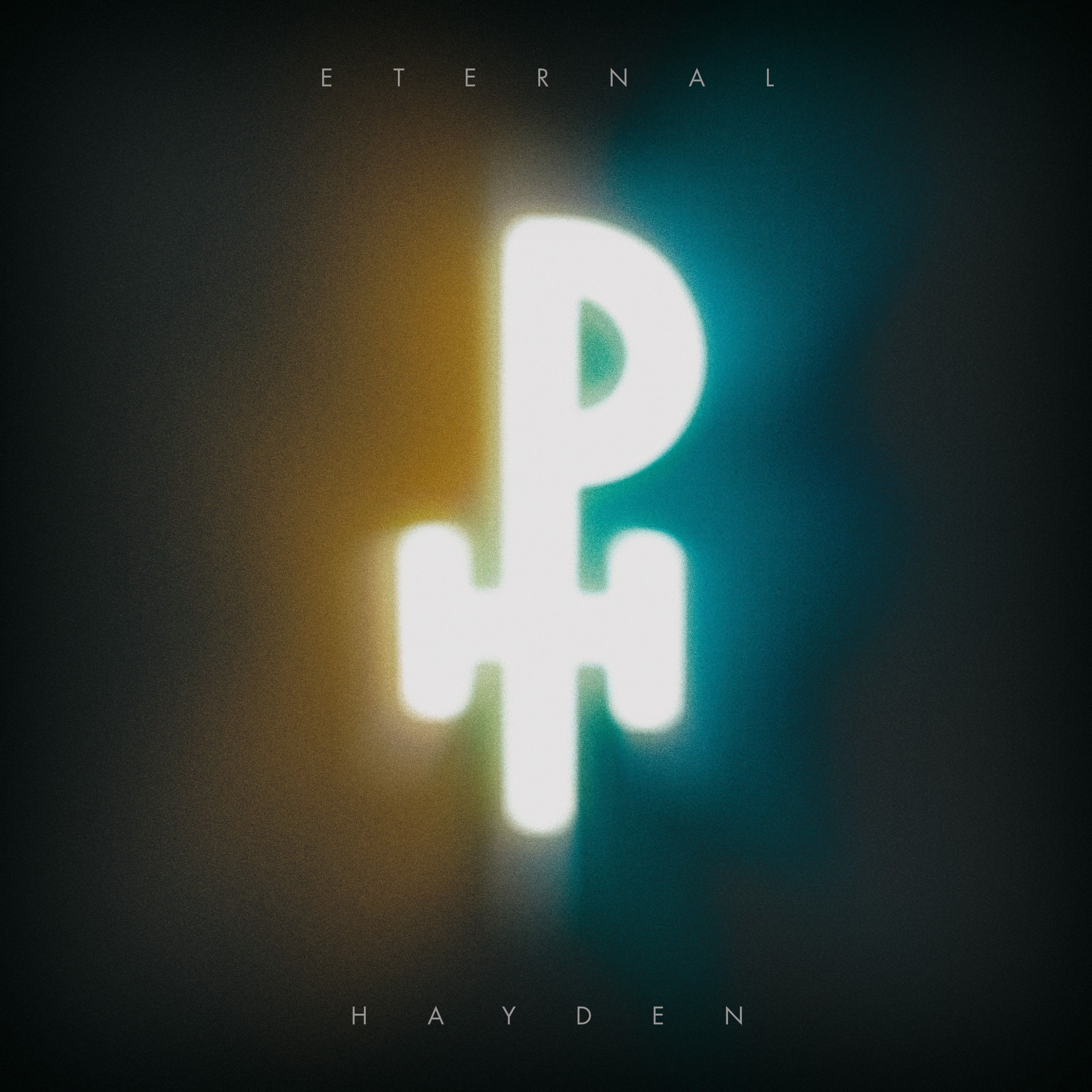