Hatespirit‘s “Ageless Wilderness” is the bands second assault of feral Black Metal. Being a culmination of the last two years of activity and recorded in the first half of the year 2018. The new album represents bands renewed essence with a more thought-out lyrical concept, tighter songwriting and improved sound quality. Fueled by the darkness that creeps in every nightfall and the ecstatic fury of those possessed by the ancient flame. The world is a labyrinth to which we are thrown from the void. Like the ageless wilderness “some things” rarely change too much in the stream of time, yet we have to find them and make them again our own. The archetypes will speak to us when we learn to listen their eternal wisdom. This is both a yearning for the mythical age and a beastly roar that breaks the silence. A strife for authentic existence, under the mocking eye that stares from the dark. Hailing the banner of might and myth, death and madness, magic and warfare. The awakened golden blood.

“The mountains, the forest, and the sea, render men savage; they develop the fierce, but yet do not destroy the human.” – Victor Hugo 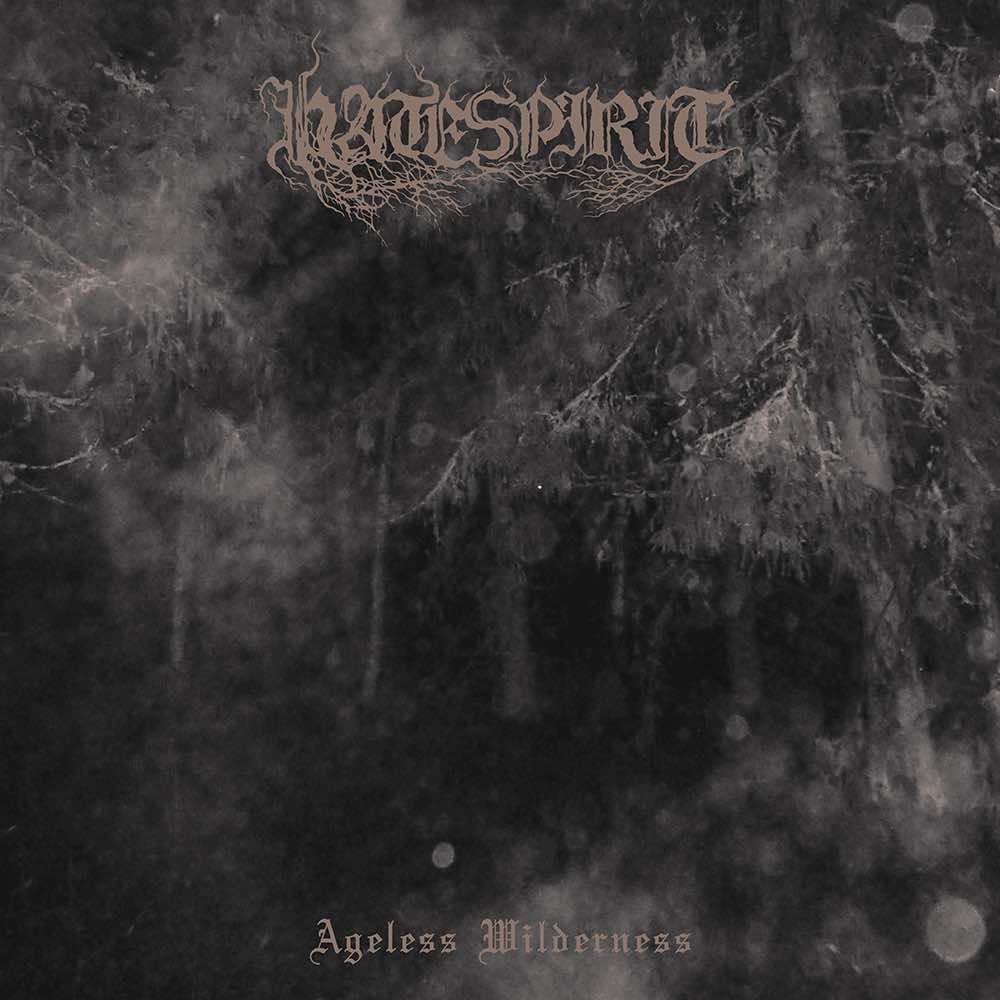