Edition of 100 cassettes housed in a die cut cardstock case. 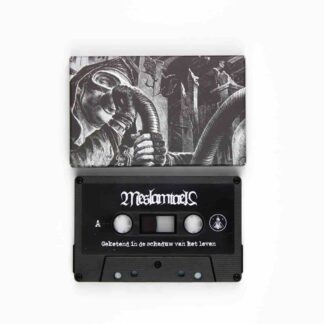