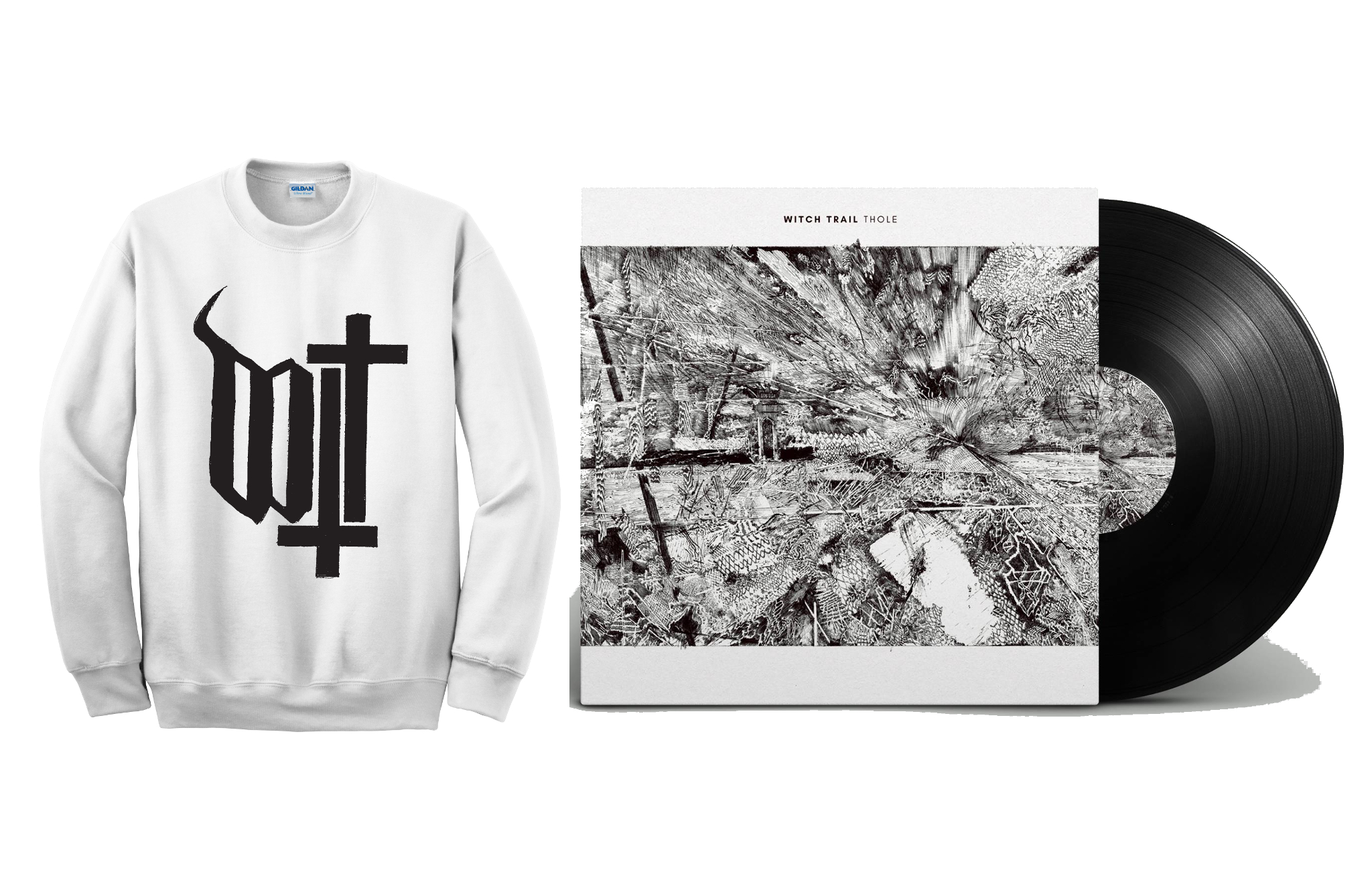 Thole will be released 9 June. Get an exclusive, in the words of CVLT Nation, “super sick pre-order only crewneck sweater” here.

Interview about the label, booking shows in Antwerp, DJ’ing and making radio The kind people of Addergebroed have conducted an interview with yours truly. Find out here why Babylon Doom Cult Records exists and what else I do in the Antwerp underground scene. Of course, a lot of this wouldn’t be possible without a little help from my friends.

Zware Metalen have reviewed “De Speenzalvinge” (Dutch). A review which, if I may say so, totally does the album justice.

Lo and behold, the artwork of Kozmotron’s self-titled debut album is finished!

This blend of instrumental space rock and laidback psychedelics is expected to arrive on our planet early may.

Keep your eyes peeled for those crop circles!

So, shortly after giving info about the upcoming releases, there’s already more info to give! Expect 33 minutes of a rather unique blend of black metal, post metal, 80’s wave and what-not with an old-school vibe running through the whole record. 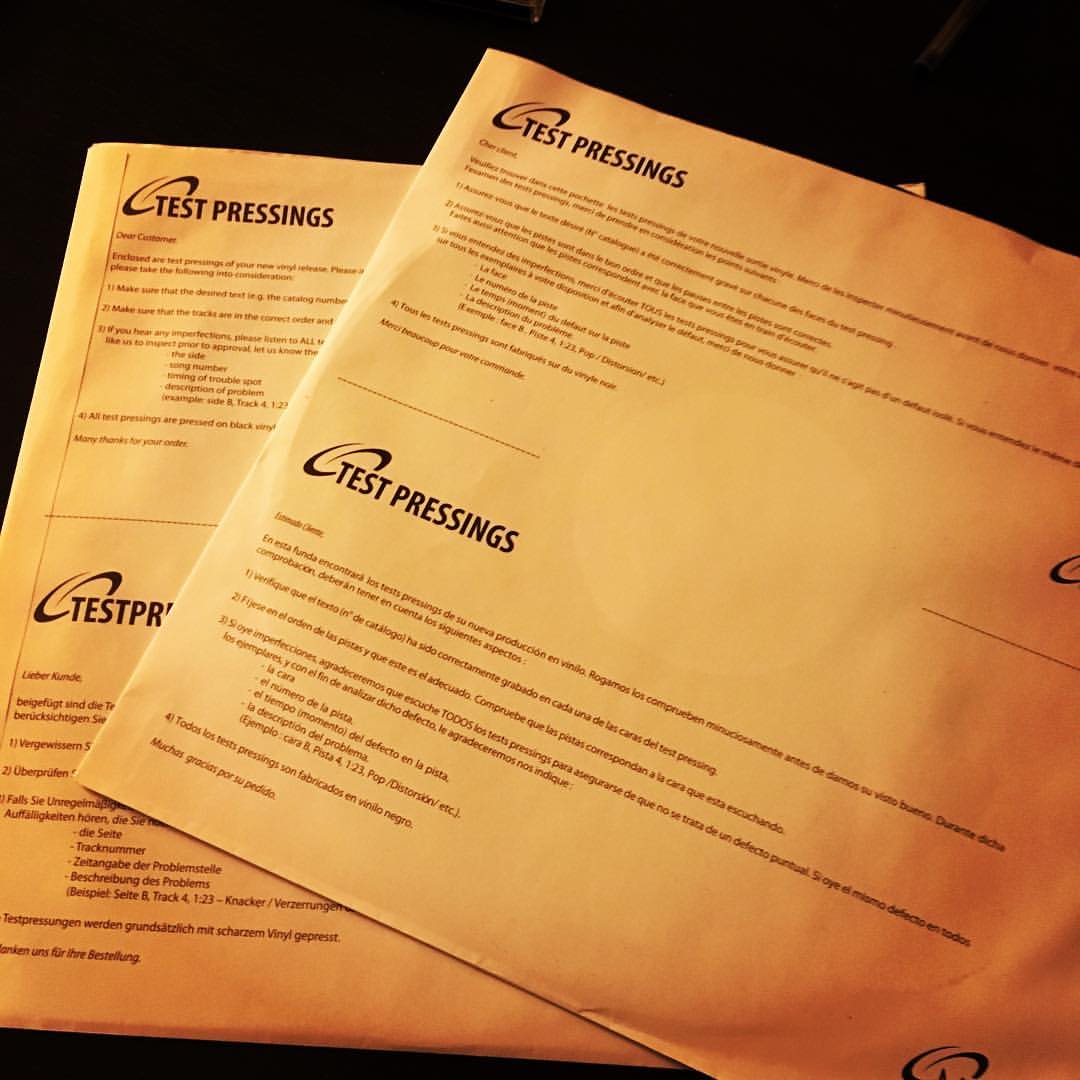 Just a quick note that the BDC001 test pressings for Alkerdeel – The Speenzalvinge have been approved. 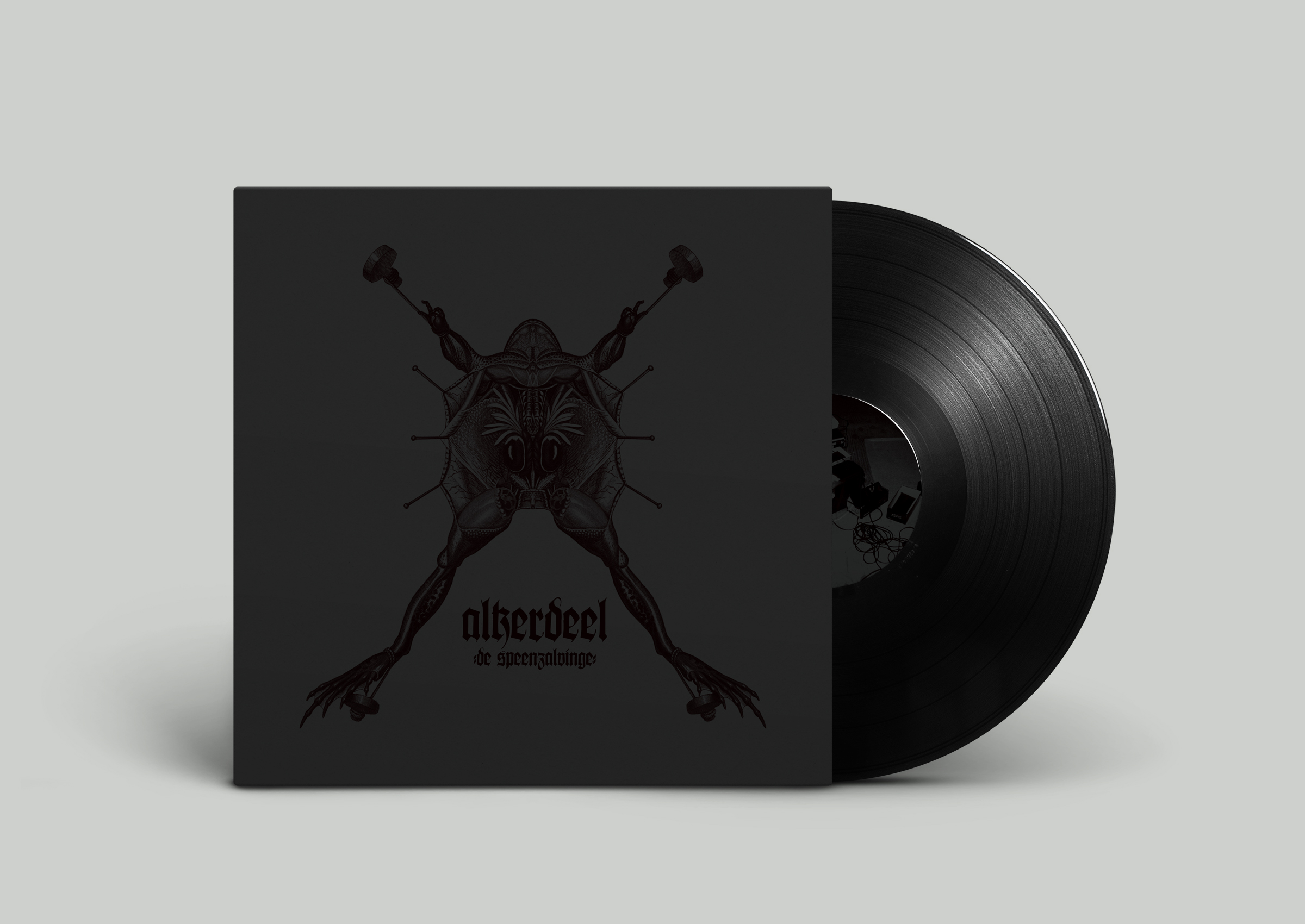