Void Prayer – The Grandiose Return to the Void CD 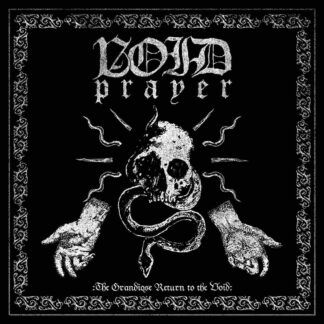 You're viewing: Void Prayer – The Grandiose Return to the Void CD € 12,00
Add to cart