We are over the moon with the response to our latest releases.
Alkerdeel, Koldovstvo and the Addergebroed book have all been received very well and are sold out or down to the very last copies.

Now there’s a short period of silence but don’t worry, there are a lot of great releases on the horizon!

Follow us on different social media channels to stay up to date:

KOLDOVSTVO (Колдовство) is a new and mysterious entity in the black metal world.

LP version will be co-released with Extraconscious Records (LP), Fólkvangr Records releases the album on tape while Babylon Doom Cult Records will also make a small run of CD’s.

With Nachtdwaler, Shagor unveil the second advance track of their soon to be released and already highly acclaimed debut album Sotteklugt.

LP, CD, shirt and longsleeve are up for pre-order!

The debut full length will be released on 30 October. The opening track “Schemerzever” is the first teaser for the full album.

200 vinyl copies of Sotteklugt will be pressed. Be quick.

Pre-orders available in our webshop: bit.ly/meslamtaea-bitter

You can pre-order the LP now at the Babylon Doom Cult Records webshop.

The album will be released on 4 September 2020.

This beauty will be a limited vinyl release of 200 hand numbered copies. 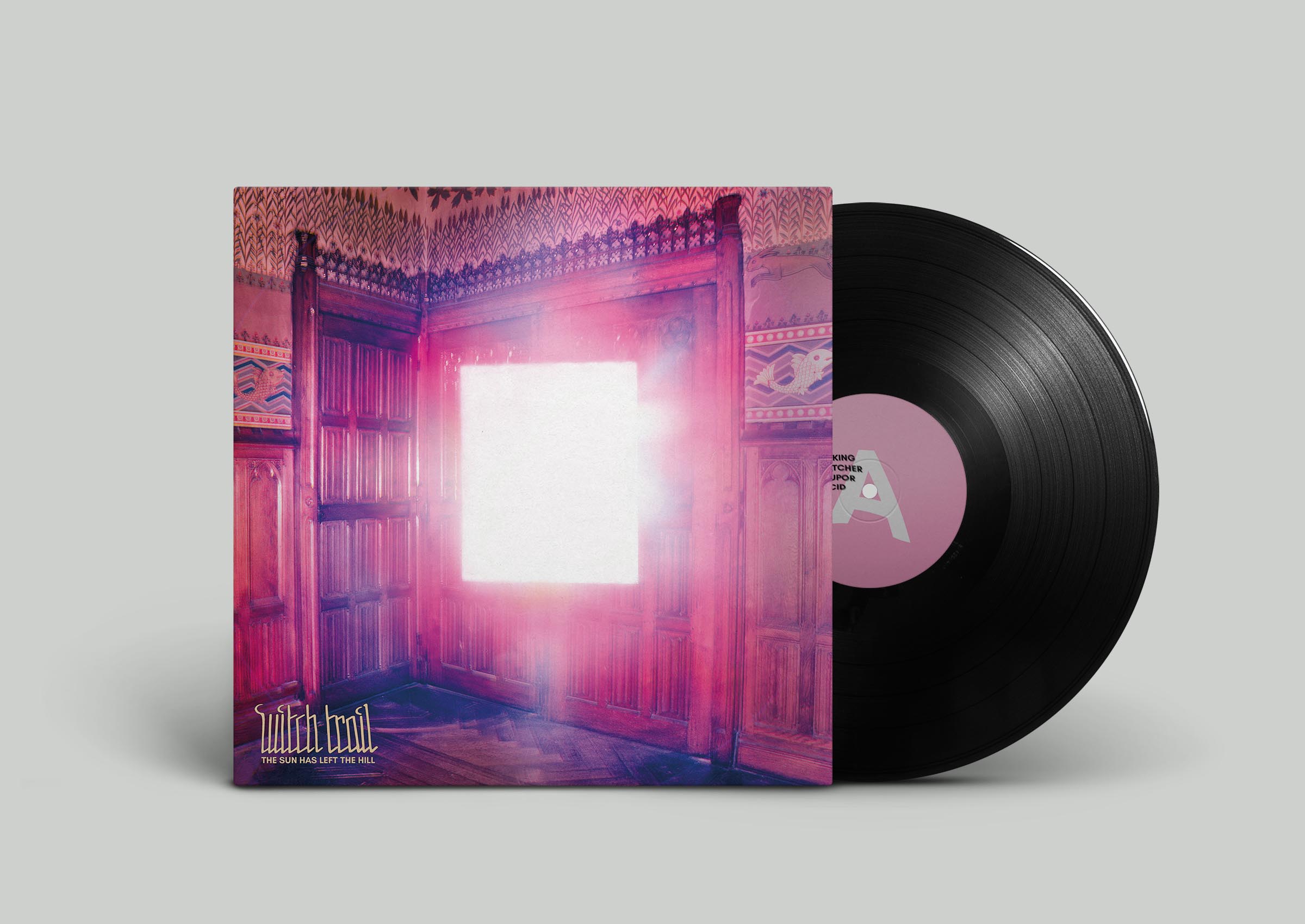 Witch Trail have unleashed “Watcher”, the first single of the upcoming album “The Sun has left the Hill”.

The album will be released November 15 by Babylon Doom Cult Records (LP) and Consouling Sounds (CD).

LP can be ordered here.

CD can be ordered here.