Ons vrije fatum maintains a production that ably balances grit and gleam, grounded in the dirt and yet eyes wide open to the sun-setting horizon. With aesthetic ties to Agalloch, Strid, and early Ulver, nowhere this year will you find a more penetrating emotional rollercoaster than LASTER’s Ons vrije fatum. 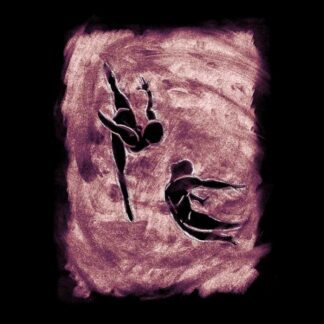